The Whitehall Condominium represents some of the best values in the Bethesda condo market because of its economical price per square foot, location and amenities. The spacious condos with big picture windows, balconies for many units and all inclusive condo fees make this a popular choice for people who want good value in downtown Bethesda!

Why Live at the Whitehall Condominium

REST EASY- You have found a great community! If you are looking for an amazing condo complex in downtown Bethesda, you have just found it. The Whitehall couldn’t be more conveniently located. Sitting on the west side of Woodmont Triangle, the Whitehall is just a short stroll to the Bethesda Metro and all that downtown Bethesda has to offer from ethnic restaurants, unique stores, chain stores like Apple, Lululemon and Blue Mercury, and theaters.

The view from the upper floors of the Whitehall are priceless.  Above the tree line you can see all the way down Old Georgetown Road and beyond! The sunrises are beyond amazing!

No car? No problem! This condo complex has a Walkscore of 91, so literally everything you would ever need to live is within walking distance. But, if you need parking, they have that too. The covered garage makes sure that your car (or bike) is never in harms way.

Because you get amazing sunrises looking over Bethesda!

Because it is pet friendly!

Because it has a great front desk!

Because you can walk to two metros!

Because it is close to NIH and Walter Reed!

Because Woodmont Triangle is where Bethesda is growing!

Face it – Bethesda is getting to be a big little city.  The intersection of Bethesda

and Woodmont Avenues has been transformed in the last few years from a quiet little area with a surface parking lot or two and a Barnes and Noble into a community with luxury high rise condos, a park, trendy stores and upscale restaurants. Even the Barnes and Noble has morphed into a trendy clothing store with a restaurant and plant store in the same space.  Bethesda has gone high end! It is a great place to shop and dine, but for many people it is overwhelming as a place to live. Some residents long for the “good old days” when Bethesda was a little quieter.

It is nice to retreat to the comfort and peace of a condo like the Whitehall.  Composed of two high rise buildings, just on the edge of downtown Bethesda and only a few blocks from the Bethesda Metro and the NIH Metro, the Whitehall gives you the best of Bethesda at a very reasonable price.  Adding to the sense of separation from all the noise and bustle of downtown Bethesda is a small park and public tennis courts on Battery Lane so you have a real sense of “country club” living when you combine it with the pool at the Whitehall and its exercise room!  There is so much to walk to like the Harris Teeter at the end of the street, Guapo’s on Wisconsin Avenue, and the Blue House at the Woodmont Triangle Park.  Grab a burger at BGR or a salad at Jetties and sit outside in the warm weather and watch everyone stroll by!

The Whitehall Condos are composed of two high rise buildings and 13 townhouses. The front desk is located at 4977 Battery Lane, the larger building with approximately 260 units.  The condos at 8315 Brook are the larger units, although the building itself has fewer units.   The Whitehall buildings were built in 1963,  but did not become condominiums until late 1982.

The Whitehall has a nice pool, wading pool for small children, grills by the pool, an exercise room and front desk.  Packages are delivered to the front desk in the Battery Lane building.  There also is an on site property manager.

There are no washers and dryers in the units, but there are laundry facilities on each floor.

What is Near the Whitehall? with lots of restaurants from the Spanish Diner to the Mussel Bar to Raku and Silver plus authentic Indian cuisine, Chinese and Ethiopian, 75 home fashion retailers, unique boutiques, day spas and salons for people and dogs, live theater, art galleries, movie theaters and much more! While there are lots of apartments and condominiums in Bethesda that offer convenient and luxurious living, the Whitehall is outstanding because of the value that it offers and the availability of very reasonably priced townhomes which are very rare in downtown Bethesda.  You can find condos to purchase at the Whitehall (if there are any available today) as well as all the condos for sale in downtown Bethesda on my website. 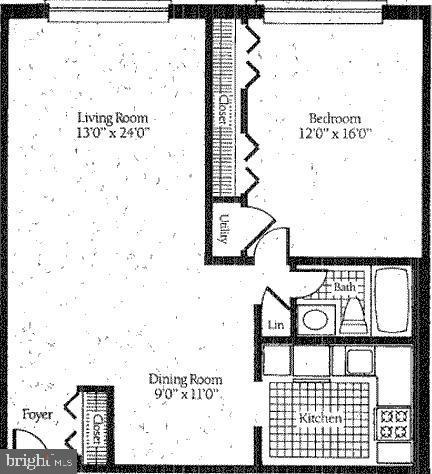 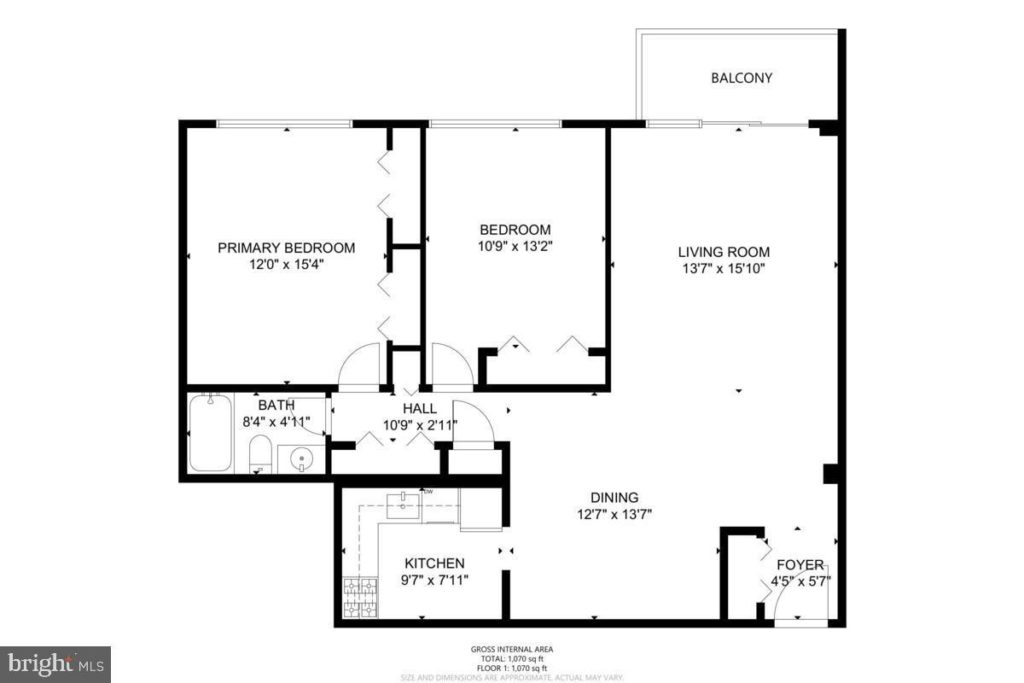 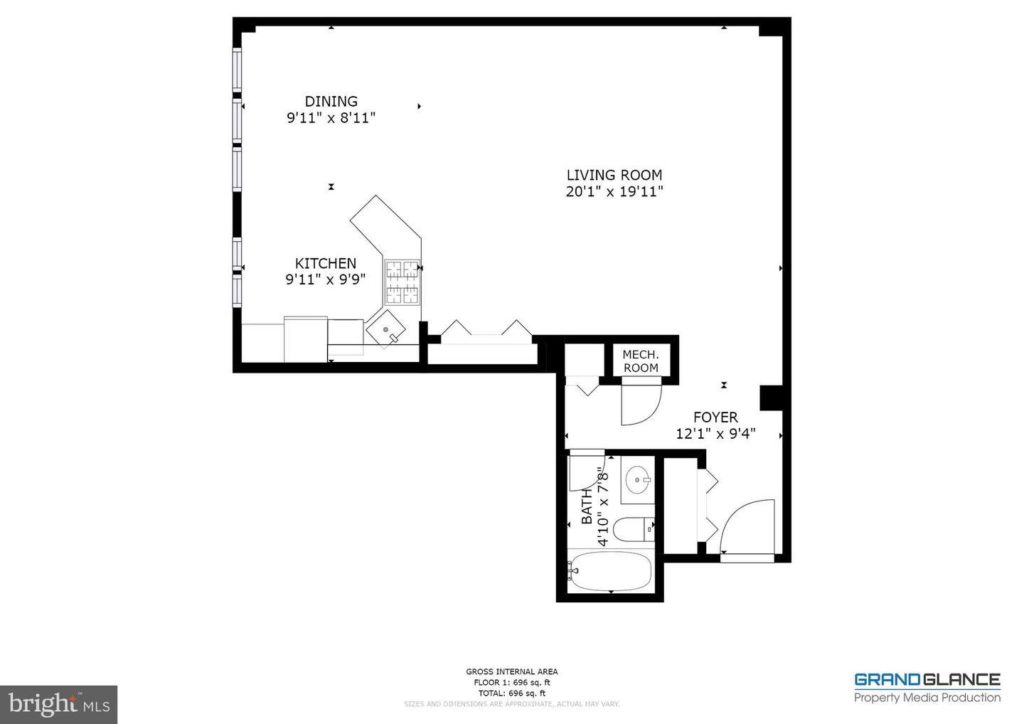 The Whitehall Condominium welcomes pets, including dogs less than 30 pounds!  Living with a dog at the Whitehall is like being in heaven.  There is a dog play area at the end of the street on N Brook and on Battery there is a park and a trail.  In addition, you can walk into downtown Bethesda with your dog and have a cup of coffee with friends at Silver (and your pup) or have a glass of wine at Mon Ami Gabi on the patio.

Major employers in Bethesda include Marriott, the Walter Reed Medical Center, The Howard Hughes Institute, The National Institutes of Health, Capital One Bank, Lockheed Martin, and the Cystic Fibrosis Foundation. Chevy Chase Park condos is not only close to  the Red Line Metro in downtown Bethesda and the new purple line but also the Beltway and I-270, so that you can always get around the metro area from here.

What’s on the Market Now? You may be absolutely certain that you want to live at the Whitehall Condominium because you love mid-century modern condos or you want to walk to two metros and live on the edge of the Woodmont Triangle in a community with its own pool and exercise room.  However, perhaps you are not certain where you want to live and you are not sure which buildings you should visit.   If you like mid century modern high rise buildings, you might look at the Chelsea Towers or Westlake Towers near the Westfield Montgomery Mall.  Another option is the Promenade, which has indoor and outdoor pools, tennis courts and even pickle ball.  Buildings near the Whitehall (and the Bethesda and NIH metros) include Sussex House, the Christopher, the Chase, Madison Park and the City Commons in addition to the new luxury buildings like the Lauren, Cheval and Stonehall.

What Has Sold Recently?

What is the Value of Your Whitehall Condominium

There are a number of sites on the internet that will give you ‘estimates’ for what your home will sell for. These sites use public records and usually some kind of algorithm to try to produce a value for your home. These sites also publicly state their ‘error rates’. That means they aren’t correct, they are simply an estimate based on incomplete date. We would love to do a free comparative market analysis of your home  and let you know what could expect to get in today’s market if you are considering selling. Our valuation is based on up to the day data for homes that have recently sold in the area. Our valuation is not based on a formula that relies on public records which can take months to update. Please visit my website in order to get your free property evaluation for your Bethesda home

If you would like detailed demographic information about Bethesda as well as school reports or market trends and statistics (including recent sales in the area) just ask!