Tuckerman Station, built by Mitchell and Best in the mid 1980s, is tucked along Tuckerman Lane. It is a stately community of small brick buildings, each with eight units. The community shares a pool and tennis courts with the HOA next door. Beautifully landscaped, the community offers lots of walking trails and paths around the pond.

Why Live at Tuckerman Station 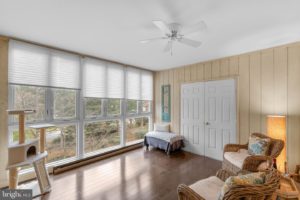 This impressive community of approximately 170 condos was built in 1986 by Mitchell and Best, a home building company best known for its traditional large colonials.  Mitchell and Best also built  a few townhome communities such as Players Crossing in Avenel.  These condos range in size from 634 square feet for a one bedroom one bath to nearly 1450 square feet for a two bedroom two bath home.  Many of them have the distinctive sun porch (here it is a year round room) and a wood burning fireplace.   The units have washers and dryers in unit and assigned outside parking. The  community allows dogs with certain restrictions and welcomes cats warmly!

The location is wonderful!  It is close to Democracy Boulevard with the Wildwood Shopping Center. Montgomery Mall is just a few miles away and Pike and Rose is equally nearby.

What is for Sale at Tuckerman Station Now

There are only 170 units at Tuckerman Station so there is no guarantee that there will be one on the market when you want to buy a home.

Find Out What’s For Sale Now

What is Near Tuckerman Station Condominiums?

Tuckerman Station is part of an extensive condo area just off Tuckerman Lane composed of Luxberry Courts, Bentley Place, and the Gables, and Tuckerman Station, a mixed community of townhomes and condos built by Mitchell and Best.

Montgomery Mall is just a short two miles away with lots of shops, such as Nordstrom’s, Coach, Crate and Barrel, Sephora and Abercombrie and Fitch.  The food court at Montgomery Mall has just been remodeled and is a vast improvement on its previous incarnation.

Everything you need is nearby from grocery stores to fine shops, good restaurants, movie theaters and commuter routes around the city.  On the Rockville Pike are restaurants like Seasons 52 and Palamar in the new Rockville Town Center and the Pike & Rose. The nearest grocery stores are the Giant at Old Georgetown Road and the Balducci’s at Wildwood. In addition, there are Whole Foods grocery stores on the Rockville Pike and also on Executive Boulevard at 11355 Woodglen Dr, Rockville.  Don’t miss the Harris Teeter at Park Potomac on I- 270 and another at 11845 Old Georgetown Rd. There is great shopping close at hand at Wildwood on Old Georgetown Road also with Balducci’s, banks and such, a pharmacy, Le Pain Quotidien, Starbucks, Sarah’s Handmade Ice Cream, Bethesda Bagels and distinctive boutiques like Blue Mercury. 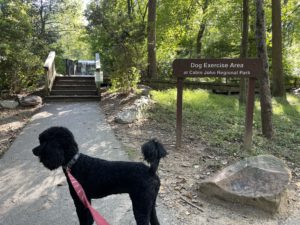 Strathmore Hall is a wonderful addition to the cultural opportunities in the DC area and only a short walk from the community.The music offered at Strathmore ranges from the Baltimore Syphony and the National Philharmonic to the Hip Hop Nutcracker and Wynton Marsalis.

What Is The Value of Your Home at Tuckerman Station? 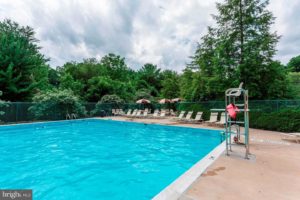 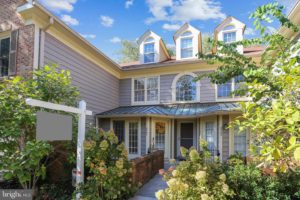 If there are no homes for sale right now at Tuckerman Station, you might want to check out other condo communities nearby.  Some to consider are Luxberry, the Gables, Bentley Place, the Sterling, White Flint Station, Georgetown Village, and Fallswood, just to name a few.  If you want tennis courts and a pool, you might consider the Chase in Bethesda in addition to Fallswood.  If you are not certain where to start your search, give us a call at the Lise Howe Group.  We know the Bethesda and North Bethesda condo communities well and will be delighted to share our thoughts with you.  Think of us as your condo match maker! 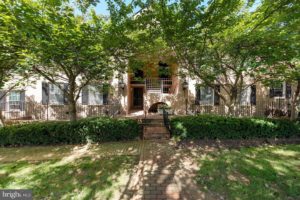